The Magic of Flamingo by Dan Kimball 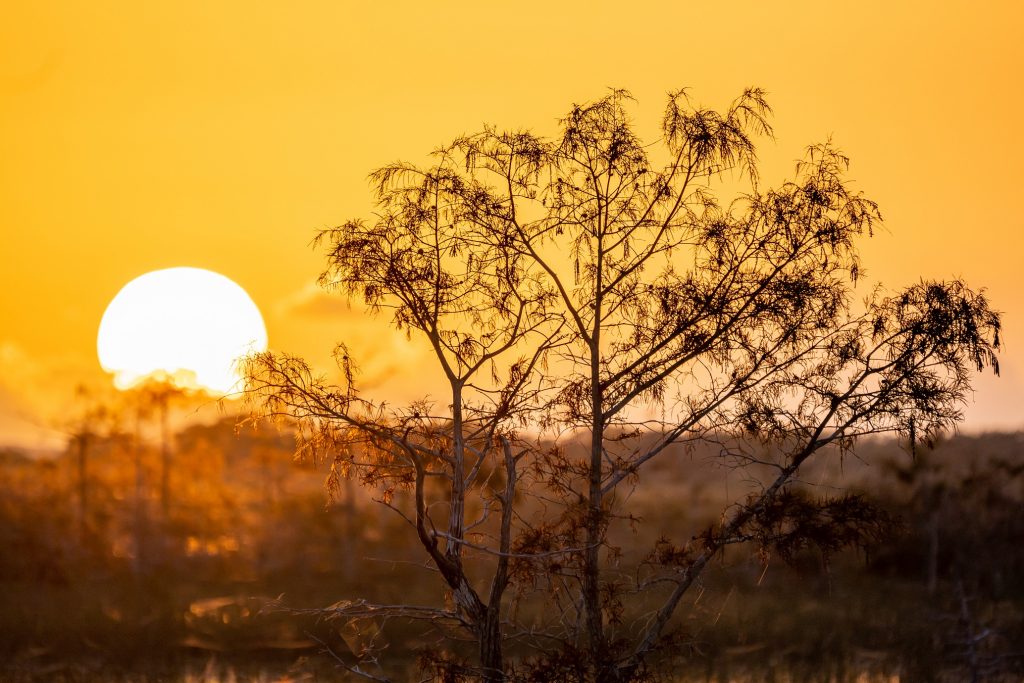 When I started my role as superintendent of Everglades National Park in 2004, Flamingo was immediately one of my favorite places in the park. I had long heard of the magic of Flamingo from my parents. Though they had spent just one weekend there as a young couple, it stuck in their memories as a very special place.

In the late summer of 2005, Hurricane Katrina abruptly changed Flamingo. As we began to discuss rebuilding efforts, Hurricane Wilma’s storm surge struck a few weeks later with even more intensity. Everything was covered with mud, the cottages were gone, and the still standing buildings were devastated. The spirit of Flamingo felt crushed in the wake of these storms; not seeing a clear path to recovery, the Flamingo concessioner pulled out.

As the Park Service considered what to do next with these ravaged facilities in such a vulnerable landscape, we began a serious dialogue with a broad range of stakeholders. What I remember most vividly were Florida families passionately sharing stories of their Flamingo traditions: reunions, holidays spent in Flamingo and generations of fishermen using Flamingo as a gateway to Florida Bay.

The legacy and the message were clear: Flamingo was part of the fabric of Everglades National Park; without it, the park would never be the same.

We listened knowing the path to recovery would not be easy. Planning, funding, and finding the right concessioner were not simple tasks, but to my delight Flamingo is finally on the road to being the place it once was and more.

During my 10-year tenure at Everglades National Park, we made significant progress in restoring the Everglades ecosystem. Before his passing in 2016, my dad would always say to me, “That’s great, Dan, but what’s the latest news on rebuilding Flamingo?” I’m happy to report that, at long last, we are now on a very good path to rebuild Flamingo, and the future is very bright! … And I’m sure my Dad is smiling as well!

Dan Kimball was the superintendent of Everglades National Park from 2004 – 2014. After a 30-year career with the National Park Service, Dan retired and now lives in Arizona. He and his wife return to Flamingo annually to see the progress, rent a houseboat to explore the backcountry, and take in the magnificent Everglades sunsets.