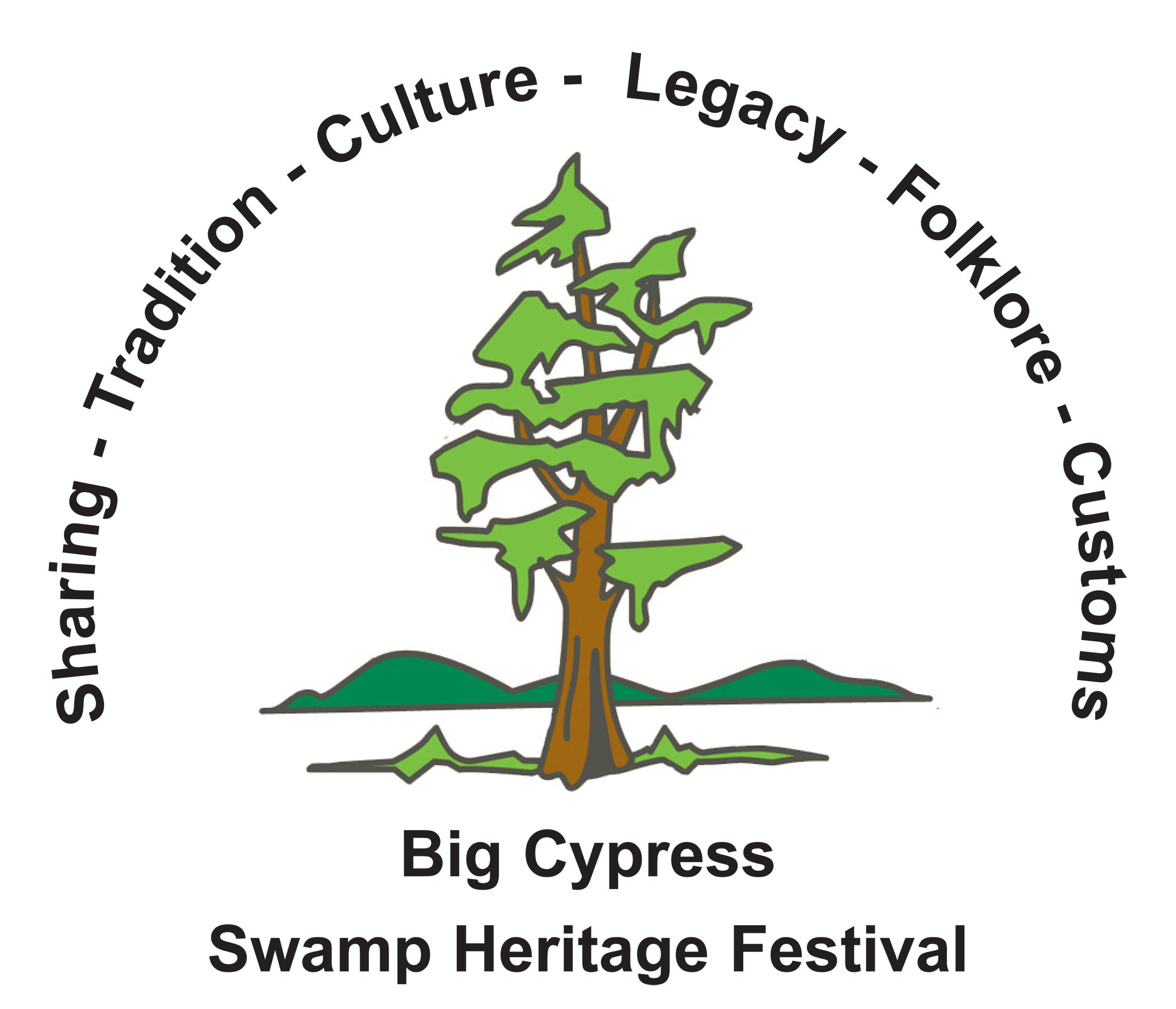 Join us on Saturday December 3 in Big Cypress National Preserve for the Swamp Heritage Festival, a free family event that celebrates the history and culture of the Big Cypress Swamp. The 6th annual festival features a full day of free activities including Native American arts and crafts, traditional music and food, campfire chats, story-telling, featured speakers and more. Rick Smith will present A Land Remembered, his father’s beloved novel about Florida’s pioneer past; local gladesman Franklin Adams will share memories from a lifetime spent outdoors in the swamp; and celebrated South Florida photographer Clyde Butcher will talk about Big Cypress and his photography.

For a complete schedule of this year’s festival, visit the festival website.

This year’s festival is dedicated to the late Joe Browder, a leader in the fight to save Big Cypress in the 1960s. Big Cypress was established in 1974 as one of the first two national “preserves” in the national park system, a distinction that has allowed traditional activities such as hunting, the use of swamp buggies and back-country camps to continue within the preserve’s boundaries. Big Cypress is special in part because it preserves a traditional way of life established by native peoples and early settlers.