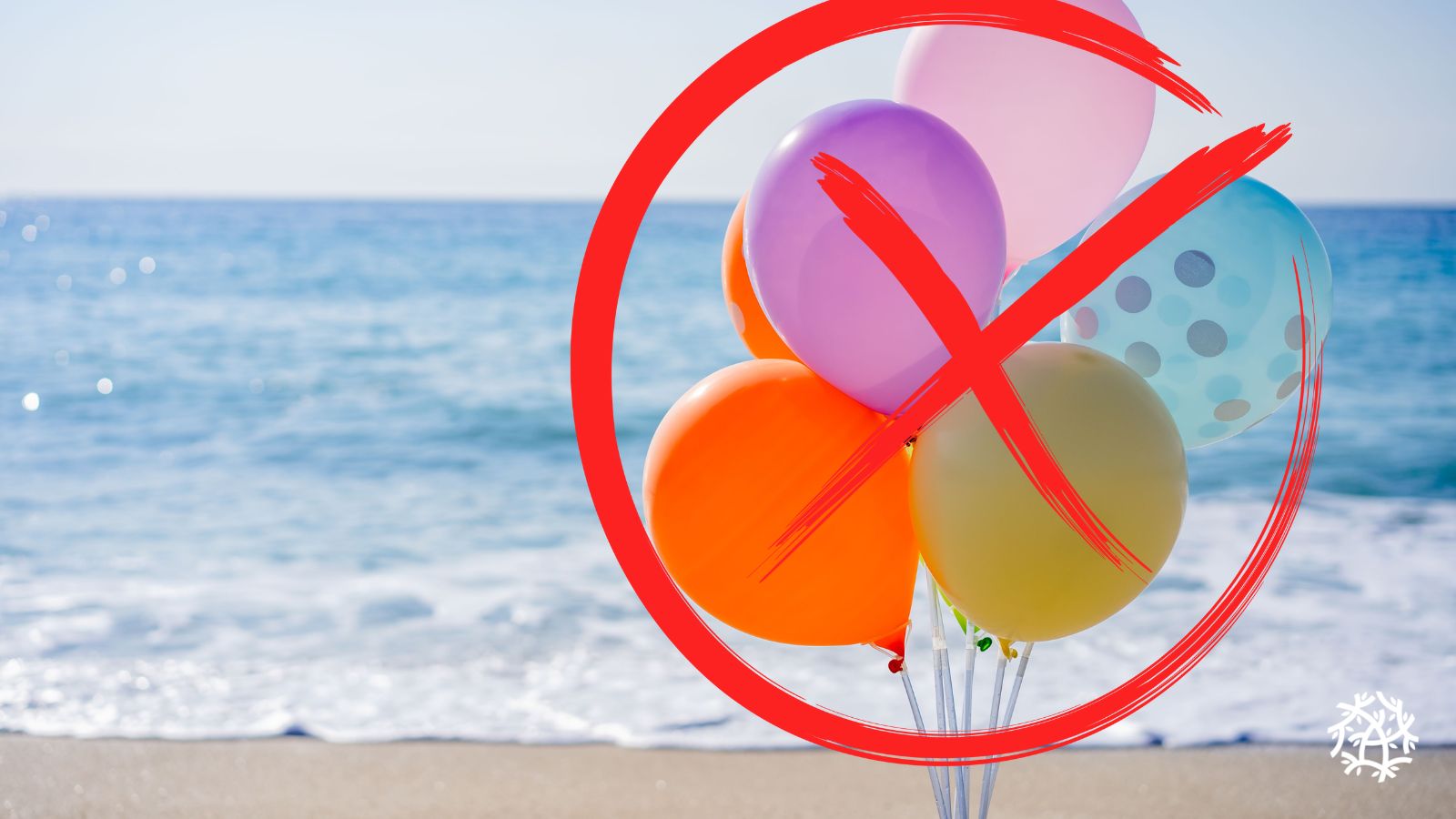 Due to the many requests from our community, we have extended our “Blooms Over Balloons” campaign until August 31, 2022

The Alliance for Florida’s National Parks is teaming up with the Fairchild Tropical Botanic Garden for “Blooms Over Balloons,” a campaign that aims to reduce the number of balloons found on the shorelines and in the water of Biscayne National Park.

Biscayne National Park removed a record-breaking 30,881 pounds of debris from its beaches and shorelines this season. Most debris collected is single use plastics – or remnants of single use plastics – and some items have become so prevalent in recent years that the national park rangers began tracking the numbers on them specifically. One of those items is balloons – the park removed more than 1,800 balloons through its beach clean-ups this season (Dec-April 2022).

Just in time for summer and prime birthday celebration season, “Blooms Over Balloons” encourages South Floridians to choose flowers instead of balloons to commemorate their special occasions. For donations of $50 or $100, supporters will be hand delivered a Florida Dancing Lady orchid or a Mule Ear orchid, respectively. In Florida, both are very rare and listed as endangered by the state of Florida. Both species of orchid are provided through the Fairchild’s Million Orchid Project, the nation’s largest educational outreach program dedicated to orchid conservation, which aims to establish 1 million new orchids throughout South Florida.

The money raised through “Blooms Over Balloons” will support the beach clean-up efforts within Biscayne National Park, which are part of the park’s greater sea turtle conservation efforts. In preparation for the incoming sea turtle nesting season each year, Biscayne National Park dedicates significant resources between December 1 – April 30 to making sure its shorelines are as safe and clean as possible for sea turtle mamas and their future hatchlings.

The Alliance for Florida’s National Parks has funded the different iterations of Biscayne National Park’s beach clean-up program for nearly a decade because it knows that removing this trash from shorelines and waterways is essential for the health of Florida’s plant life, wildlife, and the communities that are dependent upon these resources.

Make a donation to receive your orchid by clicking here! 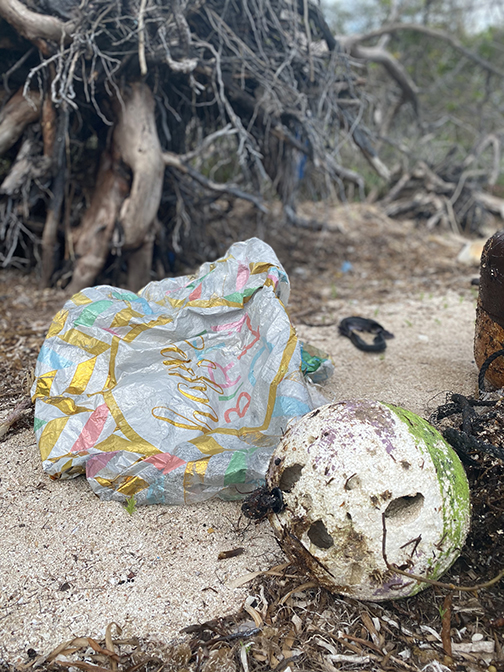 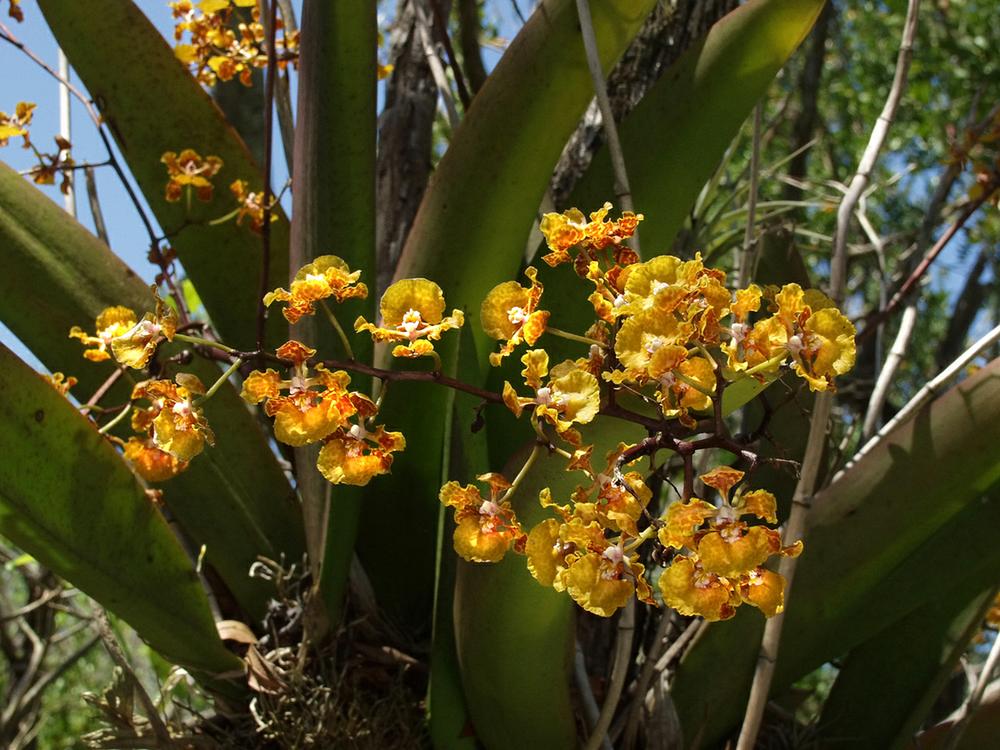 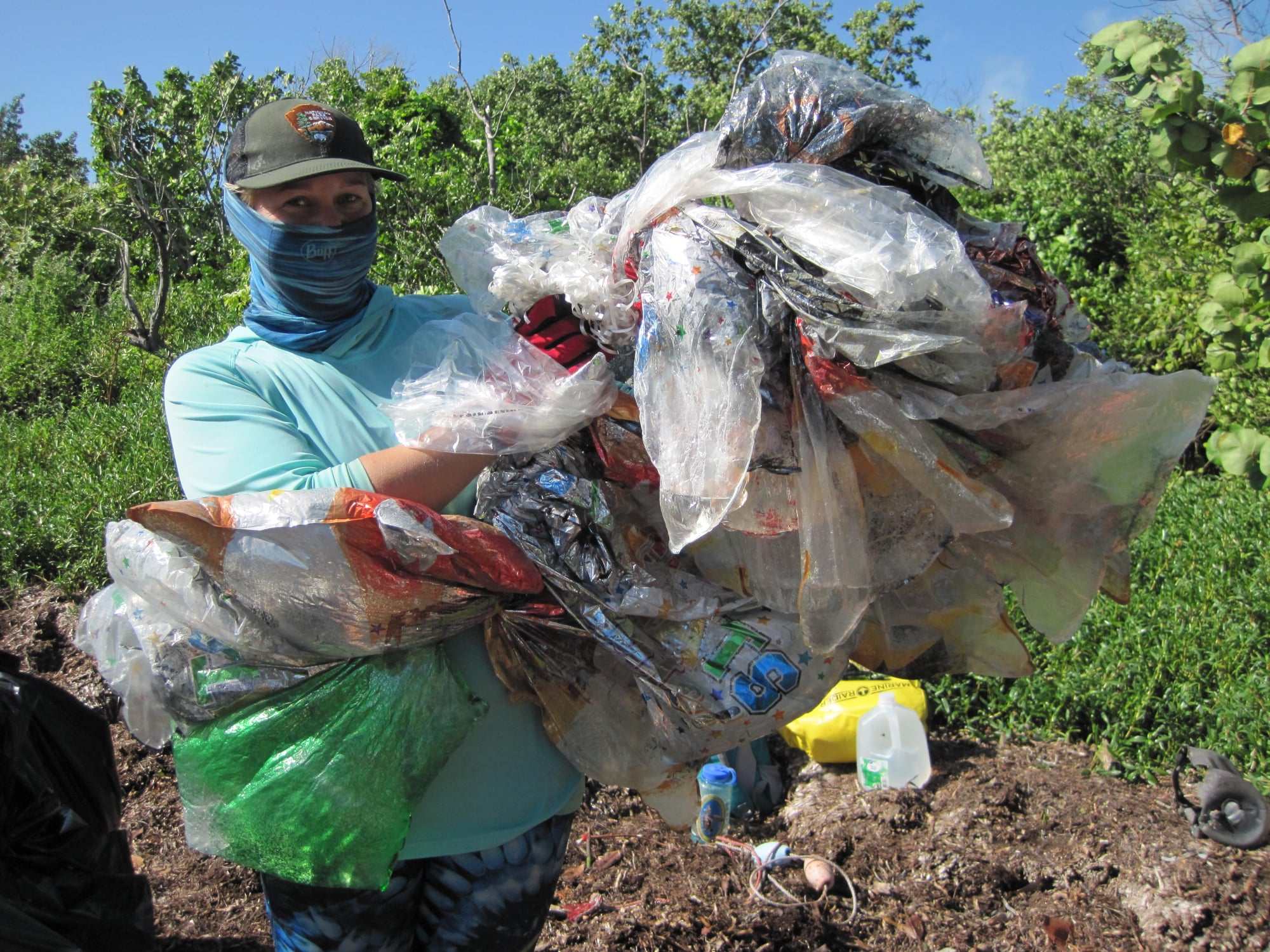 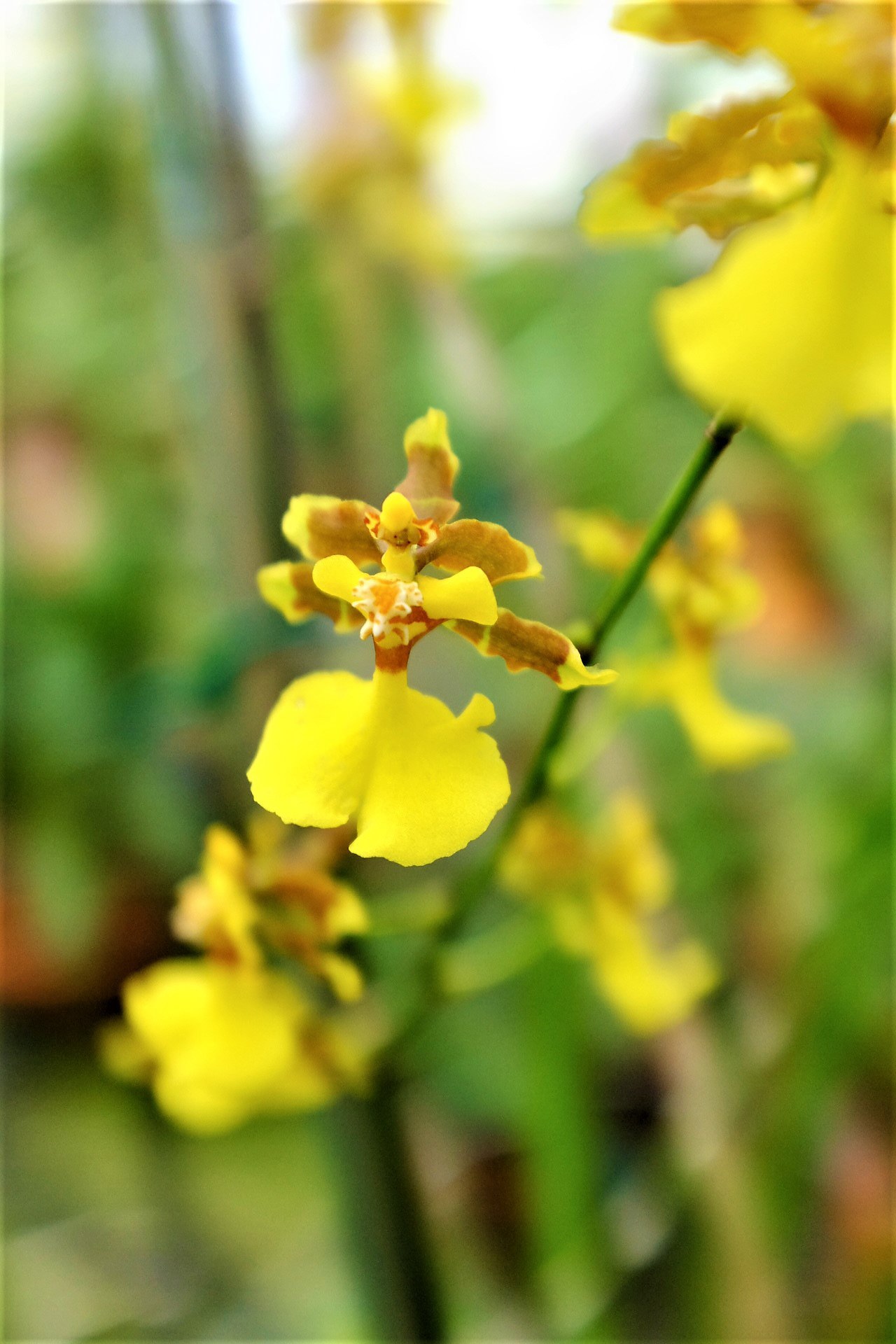 / 04
The Problem with Balloons
A Record Breaking Amount of Trash