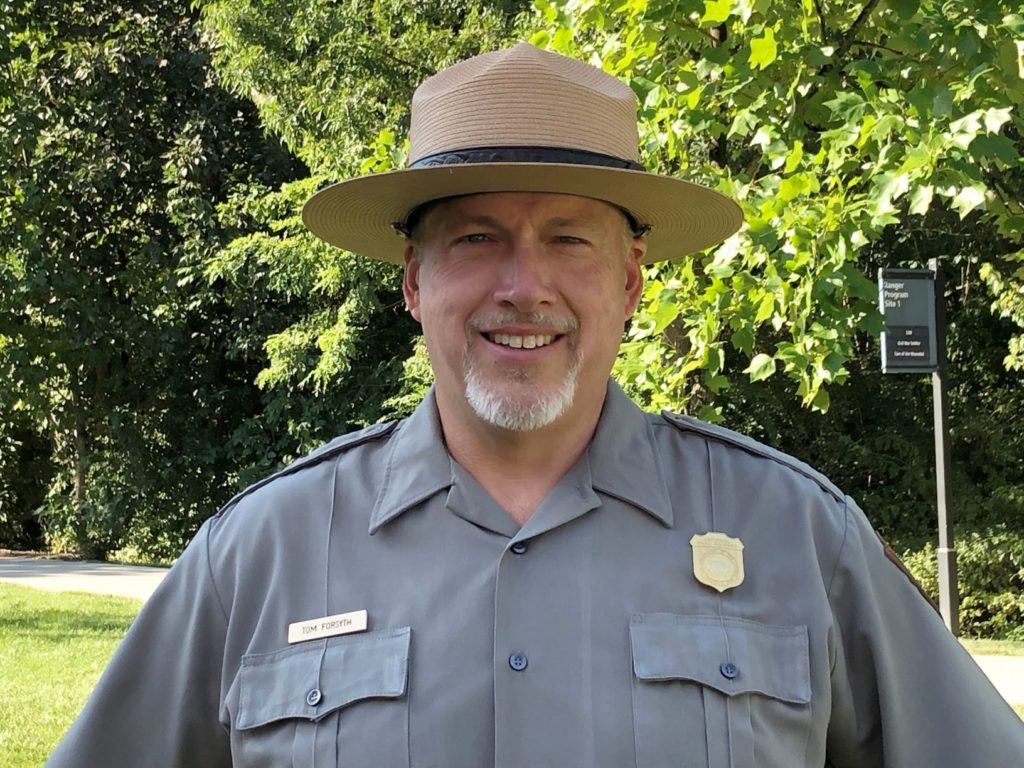 August 2019 – The National Park Service has named a new superintendent at Big Cypress National Preserve. See below for the NPS news release announcing the appointment.

“Throughout his career, Tom has demonstrated very strong leadership skills and a commitment to working with partners and stakeholders to achieve outstanding results,” said Pedro Ramos who oversees the four NPS units of South Florida, which also includes Everglades, Dry Tortugas and Biscayne National Parks. “His experience is exactly what we need to lead the preserve and its extraordinary team of National Park Service employees toward success.”

Forsyth comes to Big Cypress National Preserve from Gettysburg National Military Park in Pennsylvania where he most recently served as the deputy superintendent. Prior to that, he was chief of administration, and oversaw the park’s budget and human resources in addition to other administrative functions. During that time, Forsyth also filled a temporary assignment as the acting superintendent of Big Bend National Park in Texas in 2018.

“I am thrilled to be selected as the superintendent of Big Cypress National Preserve,” Forsyth said. “I look forward to working with the amazing team of park staff, volunteers and partners to serve our public and provide opportunities for recreational access that the preserve’s unique designation affords.”

Forsyth started his career with the NPS in 2011 at the National Mall & Memorial Parks in Washington, D.C., where he served as a supply management officer responsible for maintaining records and accounting for more than $8.5 million of NPS assets. In 2012, he was promoted to program and management analyst to analyze the effectiveness of administrative control systems including those designed to prevent fraud, waste and abuse.

Prior to the NPS, Forsyth was a general manager at Cabela’s in Glendale, Arizona. He was also, both, store manager and district manager with Home Depot in Louisiana for more than 15 years.

Forsyth and his wife Karen have two adult children and will move to the Naples area with their two dogs this fall.