Ron Magill and Five Other New Board Members Join Our Team 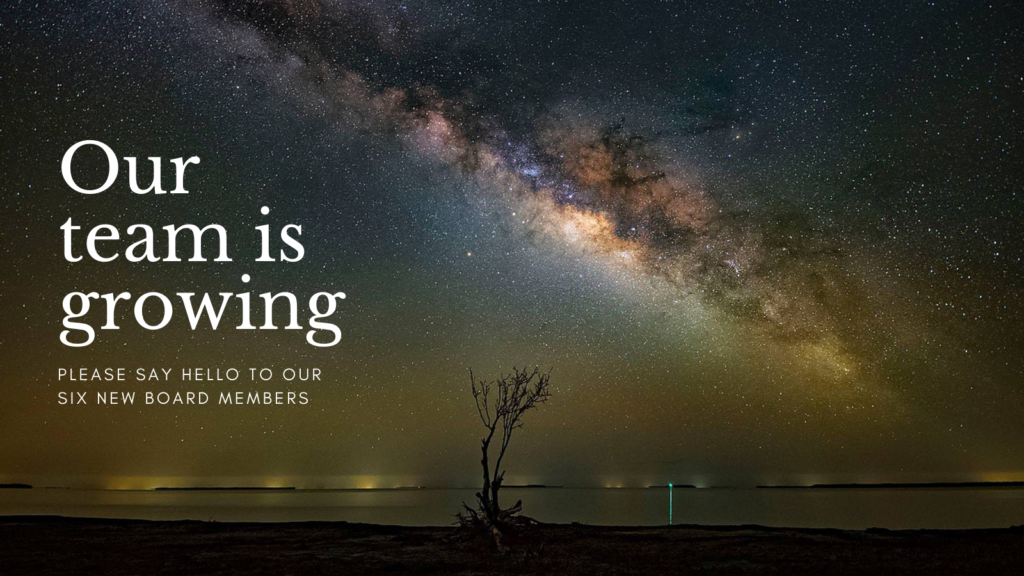 We are thrilled to welcome six new members to our board of directors!

These new board members hail from a variety of diverse fields ranging from law to finance to filmmaking to conservation, but what unites them all is their drive to ensure that Florida remains natural, wild, and most importantly accessible. In their role with The Alliance, they will raise both funds and awareness for programs that help safeguard these public lands, connect our local communities to nature, and create stewards to preserve these spaces for future generations.

Just who are these folks? Find out more about them below:

A Record-Breaking Swamp Celebration
Our Greatest Give Miami Day Ever